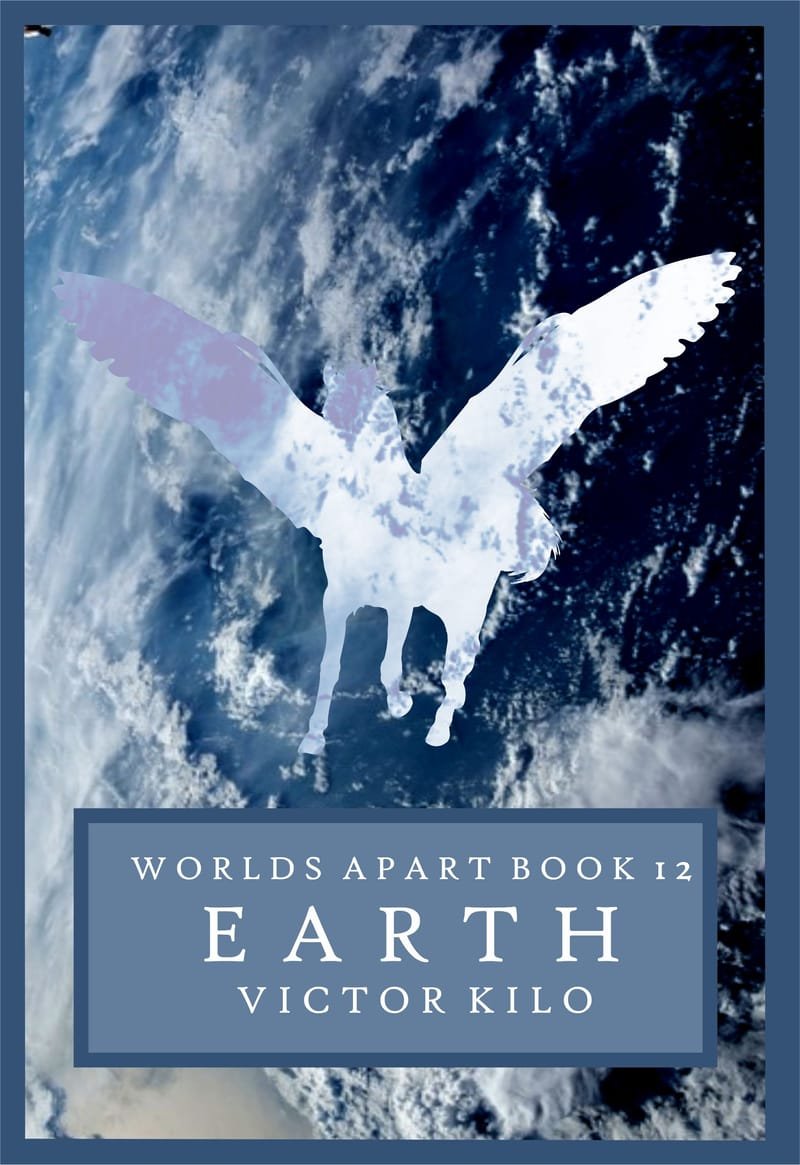 Author's Notes: This one took the longest to write because I wanted to make sure the story ended on just the right note of drunken stupidity. I think I nailed it.

A fun part for me was the exploratory missions to the planets of the solar system, some of which were renamed in the 21st century to be more "culturally inclusive," except for Ford-Mercury which was renamed when a car company bought the naming rights as part of a brand relaunch. Venus got to stay Venus because it was already a girl's name. Mars was Ares in some of the drafts, but I changed my mind. Jupiter became Juno, Neptune because Nepththys (an African water god) and Uranus became Planet McPlanetface. Pluto remained Pluto because it's been through a lot already.

Early drafts had the moon blowing up, then the Earth blowing up, and then Mars blowing up. However it broke out, some planet somewhere was going to get blown up real good.

I could go on about the ending and the trope it brings down, but that would be a spoiler and besides, its pretty damn obvious what trope is getting the business.

This is available from Amazon in Kindle and Paperback format. I genuinely like the old cover better 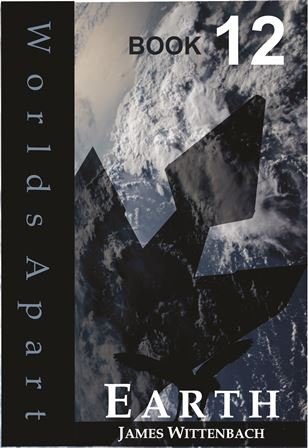