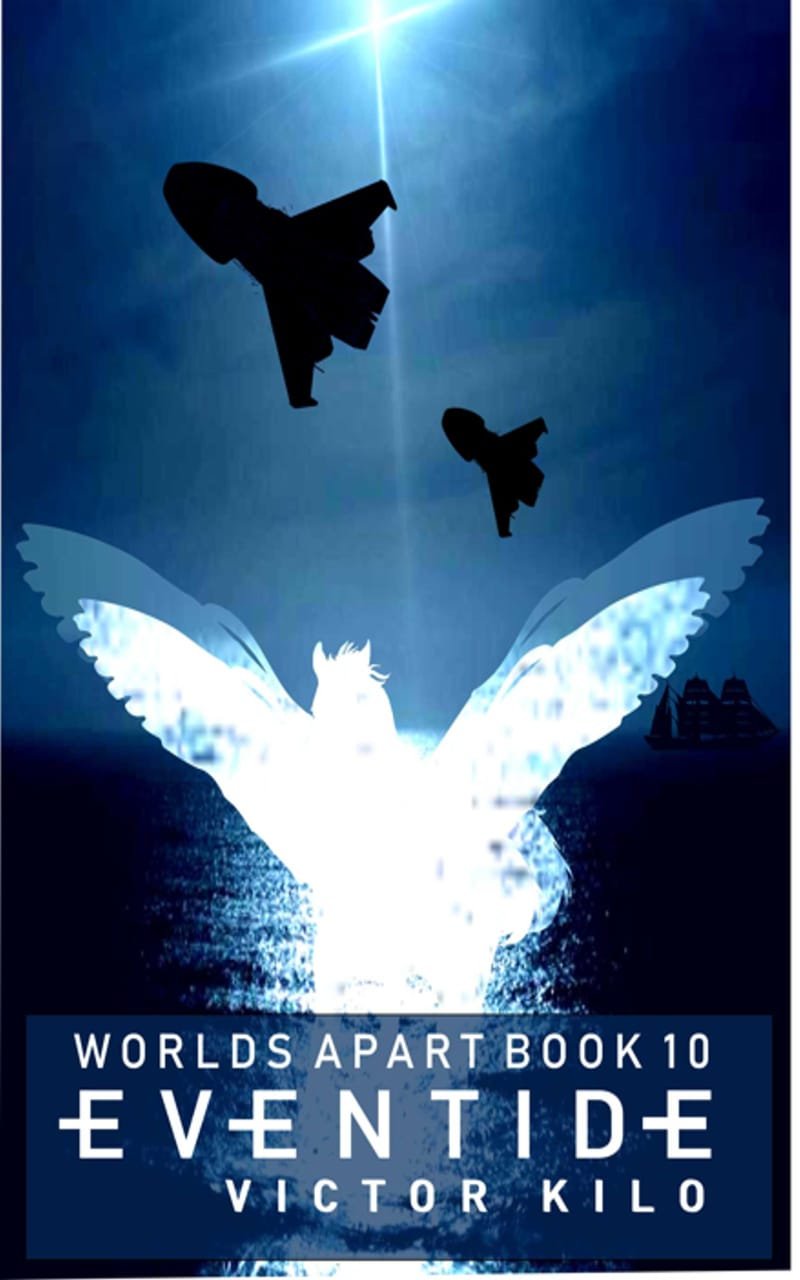 Author's Notes: The thing I wanted to do here was write about capitalism and throw in a bunch of Shakespeare references; kind of 'Atlas Shrugs' meets 'The Tempest' (also 'MacBeth,' 'Hamlet,' 'Two Gentlemen of Verona,' 'Emo Hamlet'  and, strangely enough, 'Twilight.')  It's kind of a big novel about capitalism, Shakespeare, pornography, and voyages by sea. Also, there's a decidedly non-pornographic romance between Keeler and a local noblewoman; if you're into that sort of thing.

This was, hands down, the toughest one to write because of all the pseudo-Shakespearean dialogue. It's also the shortest one.

This is available from Amazon for a few bucks. It's available in both paperback and Kindle formats. I designed the cover myself; it sucks.