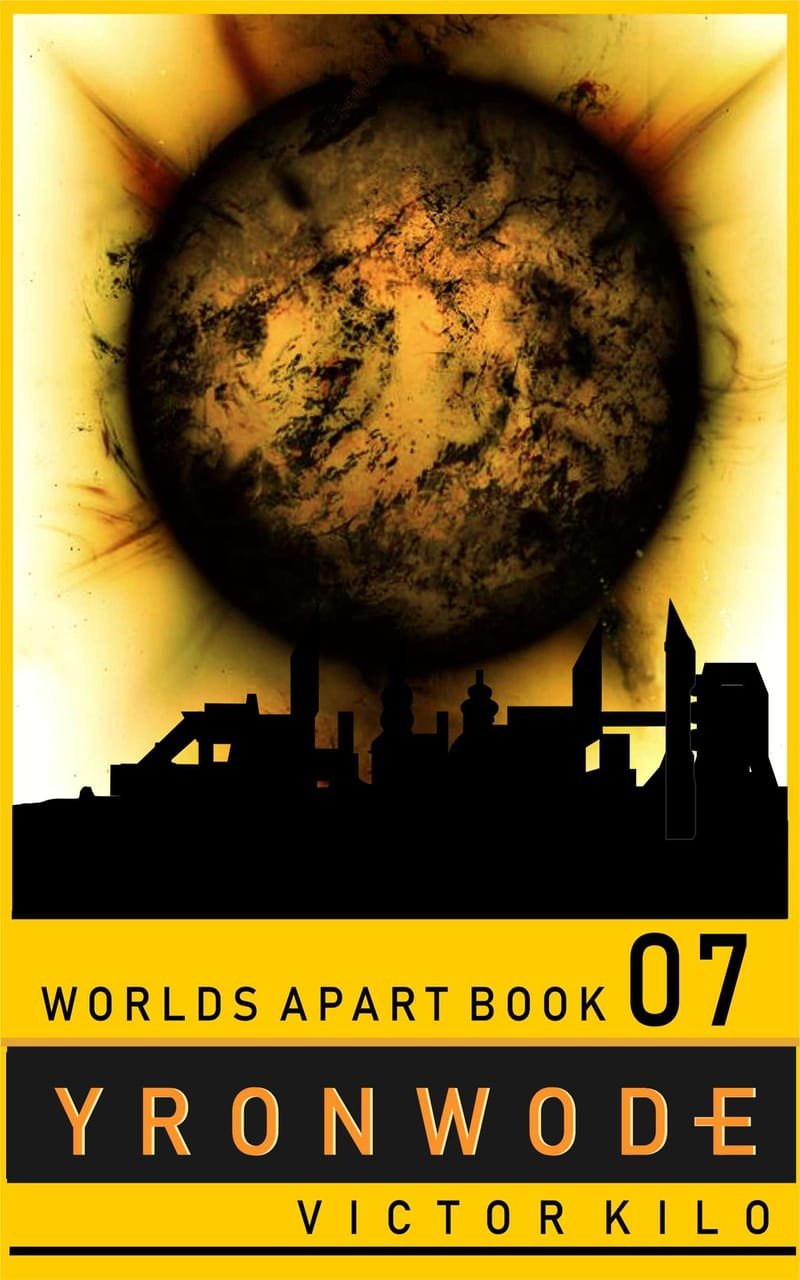 I like this one. It's pure crazy from start to finish. It's a completely fresh take on the "Prison Planet" trope. In this case, an "enlightened advanced civilization" came to the prison planet and delivered the usual "the way you're treating these prisoners is wrong, let us fix it for you" and ended up making the situation on the planet exponentially worse for everyone involved. (Which is what typically happens when know-it-all meddlers intervene in cultures they refuse to understand.)

And it doesn't end with the crew fixing everything. (My books never end like that.) Nor does the crew lecture the more civilized side about the need to treat the more savage side with understanding; or vice-versa. No, in the end, all the crew can do is say, "Man, this is pretty effed up" and try and save their own skins.

Also, the whole thing with the Brianists and the Star-Cross church, the idea behind that was pretty much there's this religion that seems to believe some pretty crazy and contradictory things, but also their clergy have supernatural powers so what are you going to believe?

There's a wee little bit of 'Dune' parody baked right in, but the definitive parody of Dune will never be equaled. There's also a "Married... with Children" Easter egg, a "WKRP in Cincinnati" Easter egg, and a much more blatant "Happy Days" homage (part of my thing with old 70's sitcoms, I guess. Although the "Laverne and Shirley" homage doesn't come up until Book 12.)

Also, there's a subplot I quite like dealing with the "you shouldn't mess with people's memories because even the bad experiences make them who they are" conceit. Maybe some people would be better off if their worst memories could be therapeutically erased.

When I did the 2018 edit, I didn't cutout nearly as much as I did with some of the other books, but I did tighten up the narrative and make the text a little snappier. And I changed the nicknames of Keeler's henchmen because reasons. Then in 2020 it got another edit. That's the version that's on Amazon currently.