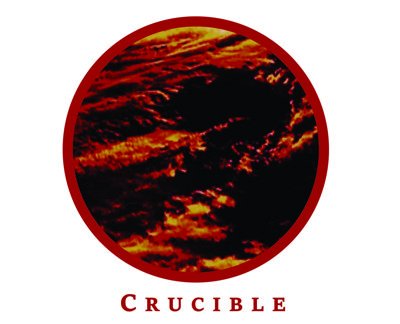 This is the halfway point in the journey and the point where everything changes. Some characters are going to say goodbye, and others are going to say "So Long." When I started writing, I didn't intend it to be a killing spree, I just wanted to be able to bring in some fresh characters for the back end of the series and promote some minor characters who I thought were getting interesting, like Trajan Lear. I would subsequently regret getting rid of some of them.

I have also taken Book 06 off-line temporarily while I rework a few things.