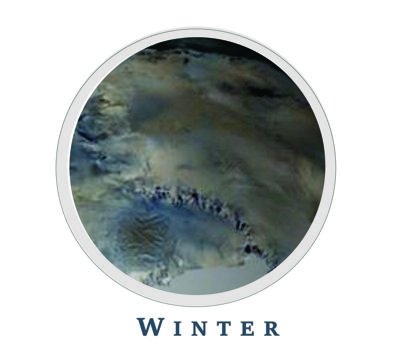 Author's notes: As big ideas go, there aren't many more bigger ideas than immortality. But what really would happen if the human lifespan were infinitely prolonged? The people who live on the planet Winter are over 3,000 years old. And you know how crazy old people can get. There is a body of opinion that immortal people would go mad. The human mind is simply not equipped to store centuries of memory data. Also, you're stuck with the same group of fellow immortals. After a couple thousand years, you would run out of stuff to do. Also, time would increasingly become a blur as one got older and older and it seemed to pass faster and faster. So these people not only live forever, they live on a planet where the climate is forever Minnesota in February.

Re-edited in 2018 for brevity; i.e. thirty pages of extraneous material were cut.) The 'Law and Order' parody stuff still works pretty well. The 'Ferris Bueller's Day Off' homage with David Alkema and Trajan Lear is good for a chuckle or two. A lot of the stuff General Ziang tells Keeler about the history of the Commonwealth and the Crusades had to be retconned. This one is also free, downloadable in PDF.